Clip in for the ride of a lifetime...! 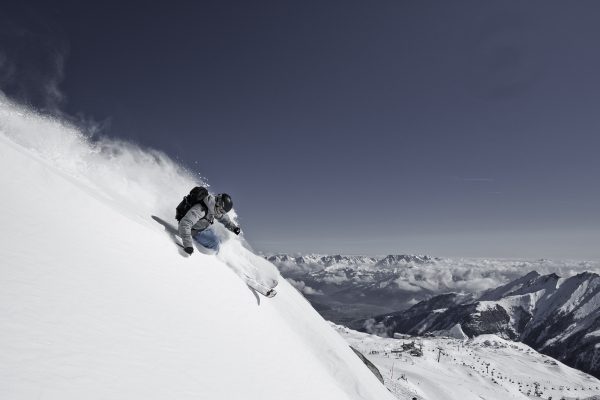 It would be hard to argue against the diverse skiing on offer to those lucky enough to spend their winter holidays in the Three Valleys… indeed describing the skiing here is like describing the shopping in New York! A good place to start, for a Three Valleys resort guide, is with the statistics. The world’s largest ski area has a robust infrastructure to service all six hundred kilometres of its pistes – 183 lifts can transport more than 250.000 skiers and snowboarders to the peaks every sixty minutes! Even though the area boasts Europe’s highest ski resort (Val Thorens @ 2300m) making it as snow-sure as they come, there are almost 2000 snow cannons! And, just to throw in some more figures, there are 1500 ski & snowboard instructors and 425 ski patrollers working in the Three Valleys. All these facts and figures combine to make the Three Valleys the world’s most popular ski destination.

So whether you are a beginner, intermediate, expert, powderhound, freestyler, freerider, boarder- or skier-crosser, ski tourer or backcountry thrill-seeker…you will get your fix in the Three Valleys!

Méribel – winner of the Family Resort of The Year at the 2016 World Snow Awards – is known as the heart of the Three Valleys. This is largely because it is located halfway up and halfway down the middle of the three valleys but also because it is the beating heart of the ski area! 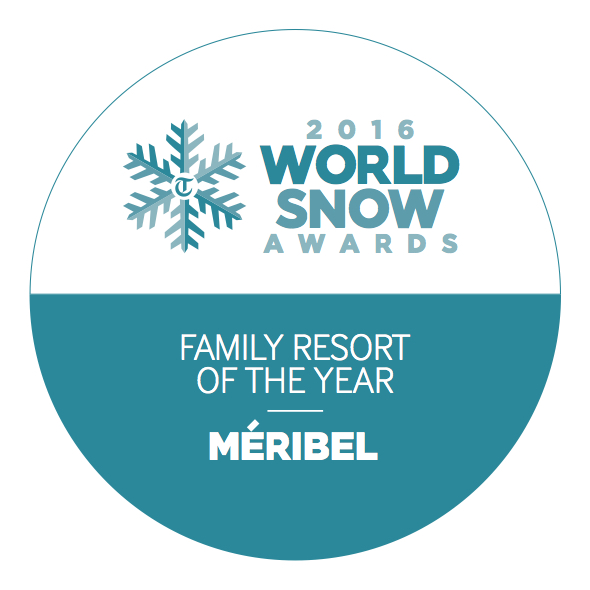 Let’s deal with one thing first…Méribel may have a well-deserved aprés-ski reputation but don’t let this fool you into thinking the skiing is tame to cater for the late starts and early finishes of the aprés crowd! It may not have a free-ride scene like Chamonix or Verbier but Méribel will keep even the best skiers on their toes. 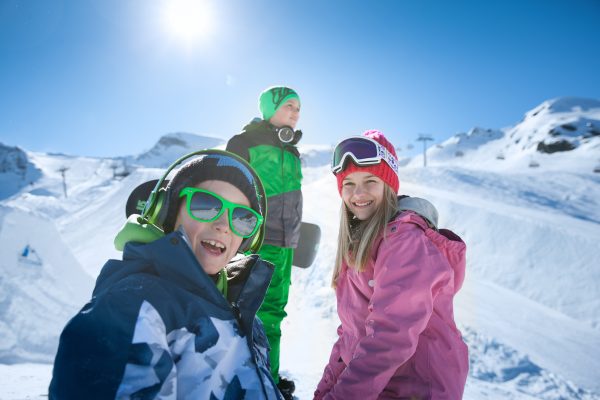 There are two beginner areas – in Méribel-Mottaret and in the Altiport area – and they both offer free lifts. For those looking to venture further, there is a ‘mini-pass’ giving access to a small number of lifts that will take you to the top of a green run leading down into resort.

For beginner-intermediate skiers, there are 28 blue runs in Méribel…blue runs can vary into their degree of difficulty so, if you are taking this next step, it is always a good idea to seek further advice or ski with a more experienced skier.

For the more advanced skier, there is some challenging skiing in Méribel…La Face (off Olympic chairlift) was the Olympic downhill run for Women in 1992, the Tetras piste (off the Loze chairlift) is often a mogul field so make sure you keep the core solid and turn at the top of the bump! There are others around Méribel-Mottaret…Sanglier or Grande Rosiere or the new Bumps run next to Martre. Bordering on extreme-skiing, the steep couloir under the Saulire Express is now a named black run – Couloir Tournier and has a narrow entrance with 37˚pitch…and a video camera installed there to record your courage/ fear/ nerves!

For those looking to go off-piste in and around Méribel, we advise you take all the necessary precautions and take the necessary equipment required to remain safe in the backcountry. With Mum & Dad satisfied, it is time to go under the rope! Great routes include dropping 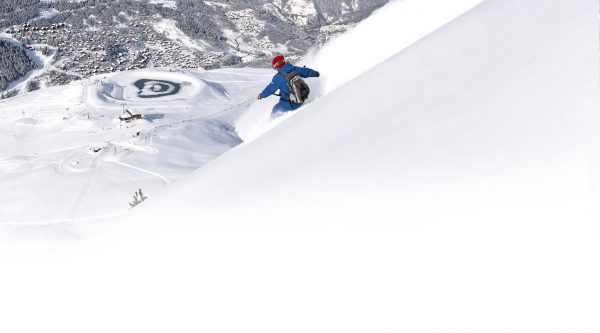 off the right-hand side of the (flat) track halfway between the Loze and Dent du Burgin chairlifts. Underneath the Loze chairlift is also very popular, i.e. great in fresh snow but tracked-out quickly. The area around the Cote Brune chairlift is also great in fresh snow and the run from the top of the Olympic chairlift to le Raffort (and all the way down to Brides) should yield some steep and deep thrills – especially if you hike far along the ridge from the chairlift before dropping in.

For freestylers, Méribel plays host to one of Europe’s best snowparks – DC’s Area 43 off the Plattieres bubble lift. Awesome kickers, apipe and 220m of rails should keep the youngsters happily bruised and battered for the week! There is also the old favourite Moon Park which is ideal for less-hardcore freestylers and now has its own video system meaning you can film and photograph your sessions!

Making sense of the world’s largest connected ski area is even better with maps. And The Chalet Co recommends looking at the two very detailed maps below – courtesy of Les 3 Vallées.